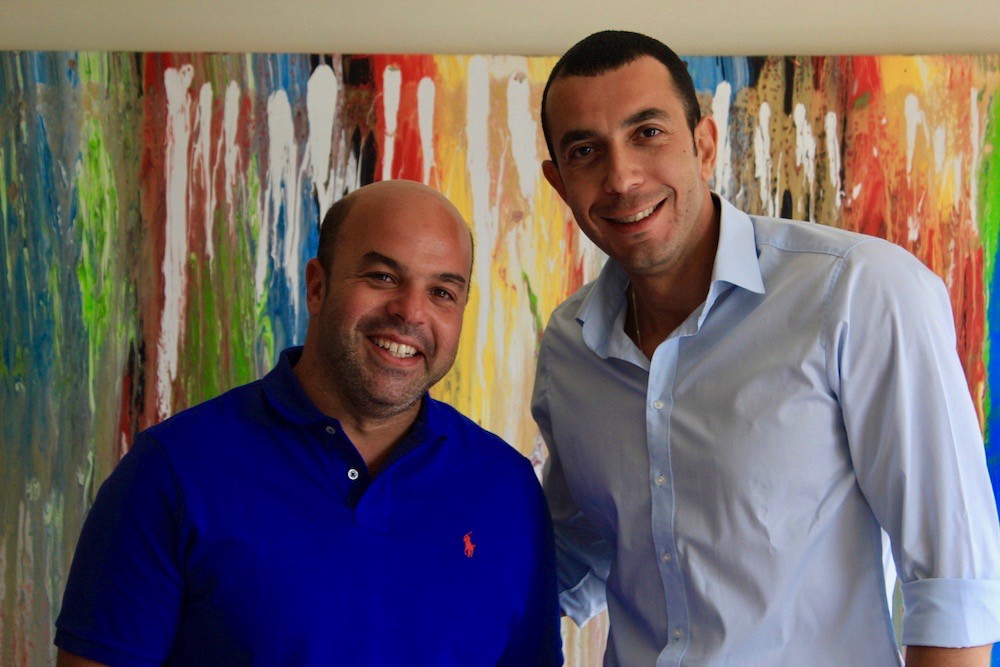 Launched in 2017, Hona Al Shabab is Egypt’s first televised entrepreneurship competition. It is  a platform for entrepreneurs across governorates, industries and sectors to present their startups to a panel of experts and millions of viewers in Egypt, and compete for funding opportunities by the show’s sponsors as well as support and guidance from partners, who would enable startups’ growth and scalability.

“Hona Al Shabab had a huge reach and impact in season one so we wanted to be part of the mentorship of the young entrepreneurs who would make it in the second season”, shared Hussein on the motivation behind engaging their company as a sponsor. With mentorship at the heart of the decision, Hussein and Ahmed were keen on ensuring the startups would get the guidance and expertise needed to direct them on the right path for growth.

On May 9th, 2018, millions of viewers tuned in to CBC Egypt to watch the finale of Hona Al Shabab’s second season, where the top 12 startups who made it through the three-month run pitched their businesses to the jury, featuring Hussein as a guest judge, in hopes to win a grand prize of EGP 1 MM by sponsors CIB and Telecom Egypt.

Inertia, on the other hand, had its eyes on a different set of criteria alongside the competition’s top three winners: an impact-driven, non-tech, differentiated business with strong favorability among the jury. Hona Al Shabab had screened hundreds of startups across the country in diverse industries at the Startup Auditions held in January 2018 which Hussein was also part of its jury. From the 33 selected to participate in the competition, down to only 12 in the finale, the Inertia Co-Founders were already looking at the best startups in the country.

“It was supposed to be only one award and we had a set criteria.” said Ahmed, who made the award announcement on the show, laughing as he recalled the moment he met with Hussein backstage when they decided to give two awards. “We realized that one startup met our criteria perfectly, but another had such an emotionally-driven and passionate pitch, we knew she deserved it too.” 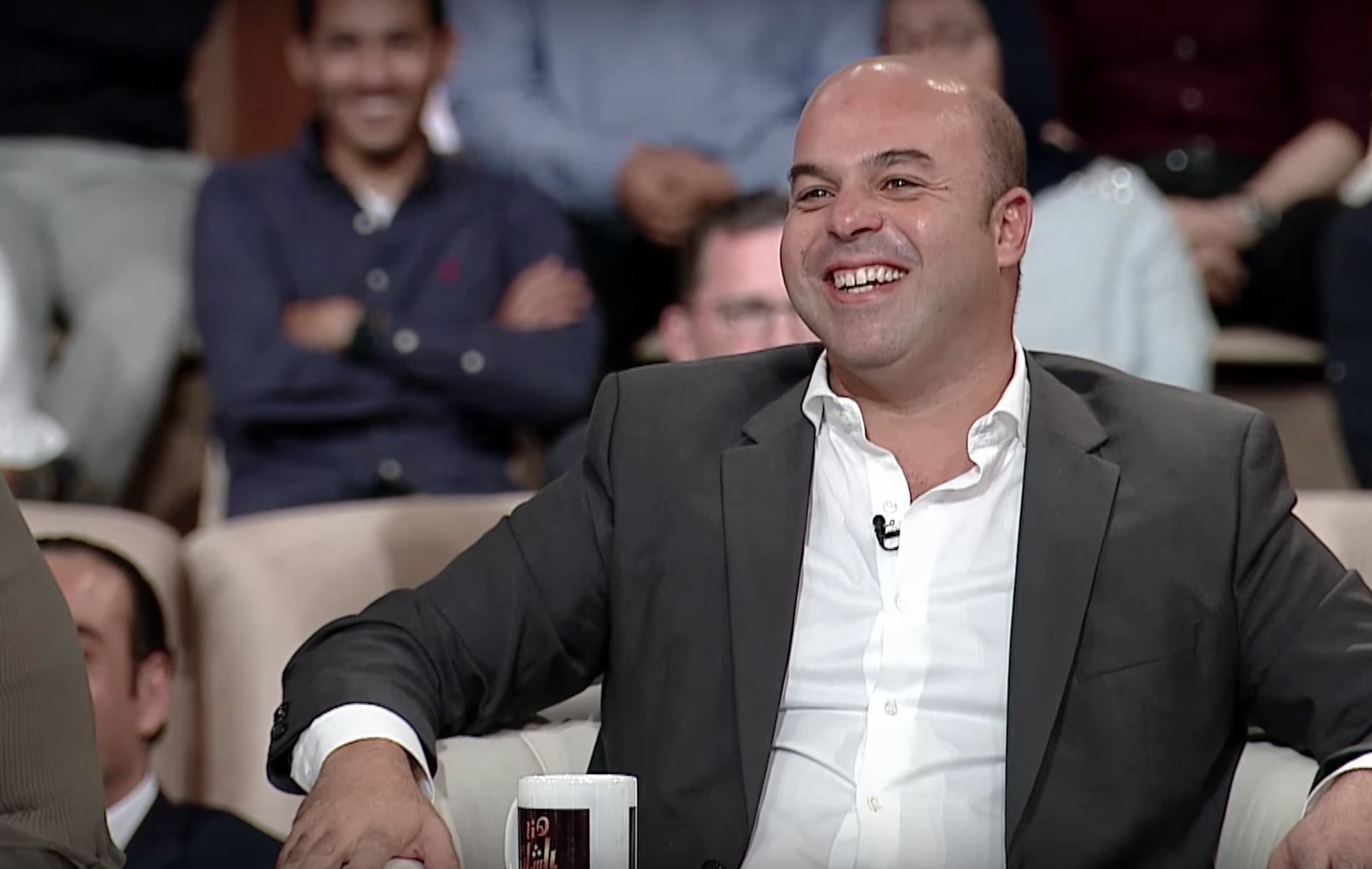 Ahmed and Hussein took audiences by surprise when they announced the last minute launching  of a second prize. Startups Bermoda and Ecotaqa were each awarded EGP 500K in funding, mentorship, and a two-year advisory board with experts in law, marketing, finance and business development to pave the way for the startups’ scalability and to develop a growth strategy.

“We believe that guidance is the most important element for growth,” reflects Ahmed on the award. “When we first started, we thought that financial support was the most important but what we remember from our journey are the people we met who gave us the guidance, mentorship and advice, and that is why we believe our award is best method to support entrepreneurs.”

By sharing knowledge, best practices and personal experiences, entrepreneurs and startups can gain valuable insight ranging from strategic thinking and leadership to industry know-how and operations. That is why the inclusion of mentorship and advisory was imperative for the Inertia Co-Founders, “impact is not just about funding, and finding the right way in an ever-growing ecosystem is not something you see everyday” said Hussein, “Like with Endeavor Mentors, dedicating all that time and effort is driven by passion - it has to be something you love doing.”

Endeavor Entrepreneurs paying it forward through reinvesting their time, effort, expertise and capital back into the ecosystem is integral to Endeavor’s high-impact entrepreneurship model, promoting a giveback culture and exemplifying the multiplier effect these role model entrepreneurs have on the wider ecosystem and on the local economy.

“Success is a snowball, it will keep growing along your journey,” shared Hussein on the impact of the giveback culture. “With every step you take forward, you’ll meet more successful people, whose advice will leave an impact  on you- that’s the best part of the entrepreneurship movement.”