Adapting to Scale: the Journey of Crave

Having spent their summers working in a family-owned restaurant, Endeavor Entrepreneurs and brothers, Hazem El-Dalati and Fahed El-Dalati,had a love for food instilled in them from a very young age. Growing up, they took this passion into building one of Egypt’s leading F&B brands: Crave.

Crave is a chain of global fusion dish restaurants where casual dining and international cuisine meet, filling a gap that the Egyptian market lacked. “Opening Crave was always a vision I had,” shared Hazem, looking back at the conception of Crave. 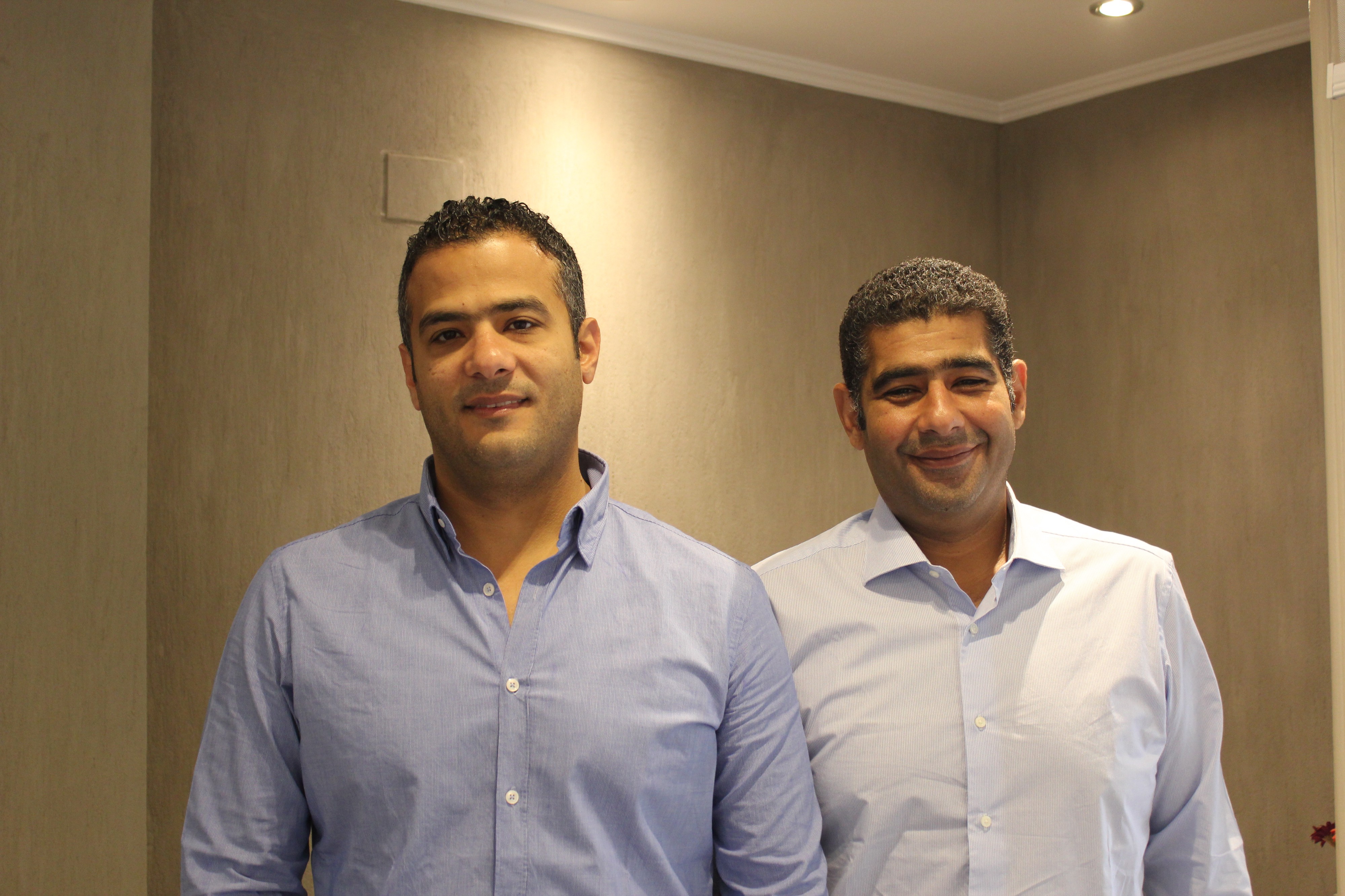 The idea behind Crave came to Hazem following his three-year career at Sainsbury’s, where he gained considerable experience and insights into the operations of such a complex business having held leadership positions that varied from  Store Manager, Area Manager and Produce Buyer. It was after the company shut down that Hazem embarked on what he calls his “entrepreneurship cycle.” Following a series of trials in kickstarting ventures, Crave came to life.

Fahed, meanwhile, was four-years into a promising media and advertising career, first on the agency side working with big accounts like Ahram Beverages and Americana before joining the client side as a Brand Manager at KFC, where he led marketing for 80 of its branches. To scale Crave beyond the restaurant chain, Hazem came to his brother Fahed with the opportunity to join in and lead the new catering and hospitality arms of the company. Despite his experience in the F&B industry, Fahed knew joining-in was going to be a challenge on a bigger scale but trusting his brother’s vision, they laid the foundations for Crave’s scale-up journey together.

Crave launched its first restaurant in 2004 after two years spent in planning, preparing and honing down on the right business model. Today, it manages five restaurants across Cairo and a sixth one in Alexandria. Under the parent company, Touristic Investment Company (TICO), the business also has a catering arm for corporate and private events, a hospitality arm, and the Crave Academy, where new generations of chefs and Crave employees are trained in-house.

By continuously innovating, proactively adding new layers to its offerings, and building strong foundations for the business Crave was able to grow successfully. Most importantly, however, putting the customer first was and continues to be Hazem and Fahed’s priority.

Over the years, the entrepreneurs instilled a culture of innovation in their team. They expanded their organization to include R&D, Partnerships and Customer Services departments to optimize the company’s capacity to funnel consumers’ feedback while staying up-to-date with F&B trends. By constantly improving their ability to listen to its growing customers’ needs, Crave was able to achieve significant milestones over the years since inception and become a household name in Egypt, serving more than one million customers annually.

“That’s what makes us proud. One of our biggest achievements today is our ability to grow healthily to sustain and grow our customers,” Hazem said, adding that  “consumer needs and trying to serve the clients is the most important aspect of the business. The real challenge happens every day when we step into the office and sit with the team to see the best and right way to address consumer needs, and putting that process in place.”

In running a business as complex as Crave, reliant on operations, building the right business model was a key element to its success, and a challenge for the brothers.

“The business model is the front and back door to the company. Operating in the F&B industry means we have to always cater to changing trends and so we needed to make sure the products and brands can too,” explained Hazem on the extensive process it took him and Fahed in establishing the core of the business.

“Choosing the process was very time-consuming and difficult. It took us some time to figure out what kind of product and brand we wanted to sell, but in doing so and making sure it was the right one, it helped us scale up to where we are today and this is only the start of where we aim to go. We have strong foundations today which we can build on.”

Another challenge for the entrepreneurs was coping with the recent economic reforms, most notably the devaluation of the Egyptian Pound. “A majority of our materials are imported and obtaining them became more challenging so the devaluation directly impacted our profitability,” recalls Fahed. This is when the brothers saw an opportunity in their catering business.

“We started focusing on the catering arm of the business because no one else in the market had done it like us.” In doing so, TICO sustained its scalability while leading the market as one of the best local companies in the catering business.

The economic reforms also  presented an investment opportunity to the entrepreneurs.

“Part of the devaluation was about understanding the market and understanding the shift-down. Crave’s infrastructure has become very expensive and complicated because it’s a diner with a value-comfort cuisine aspect, so we needed something lighter to complement the business model,” continued Hazem. To meet this need, TICO acquired Qahwa in 2018 adding in a new local offering to their portfolio. “It was a very hard decision because we’re ‘greenfielders’, we come from the school of building not buying, but sometimes the business drives you to decisions that you have to take.”

“We want to be the largest food service provider and a platform in the F&B services” shared Hazem who believes that growth is boundless, because “once you achieve something you always want more.”

Crave has been growing over the past years on the back of impressive leadership, customer-centricity and adaptability to changing consumer and market dynamics, enabling it to adapt, revisit and adjust its strategy accordingly. The future doesn’t look any different as Crave continues to grow and scale, and inch closer to its aspirations.