Endeavor Jordan, in close collaboration with Endeavor Saudi Arabia, hosted DealMakers 2020 on February 9 in Riyadh, KSA, wrapping the largest edition of the region’s flagship investor networking event with an outstanding record of 1000+ touch points established between investors and entrepreneurs.

Sponsored by the Saudi Arabian General Investment Authority (SAGIA), Saudi Venture Capital Company (SVC), The Saudi Jordanian Investment Fund (SJIF), and in partnership with Monshaat and The World Bank Group, DealMakers 2020 convened 500 investors, entrepreneurs and key ecosystem enablers from 25 countries around the world, and of 32 nationalities.

Welcoming the guests, Endeavor Jordan's Managing Director, Reem Goussous, expressed that “the rapid change Saudi Arabia has recently undergone- has cemented it- not just as an economic nucleus, but also as a regional hub for digital innovation and entrepreneurship, and hence our decision to hold this edition of DealMakers in Riyadh”. Goussous added “as the largest market in MENA, Saudi Arabia has long been a focal point for entrepreneurs seeking to scale their businesses”. 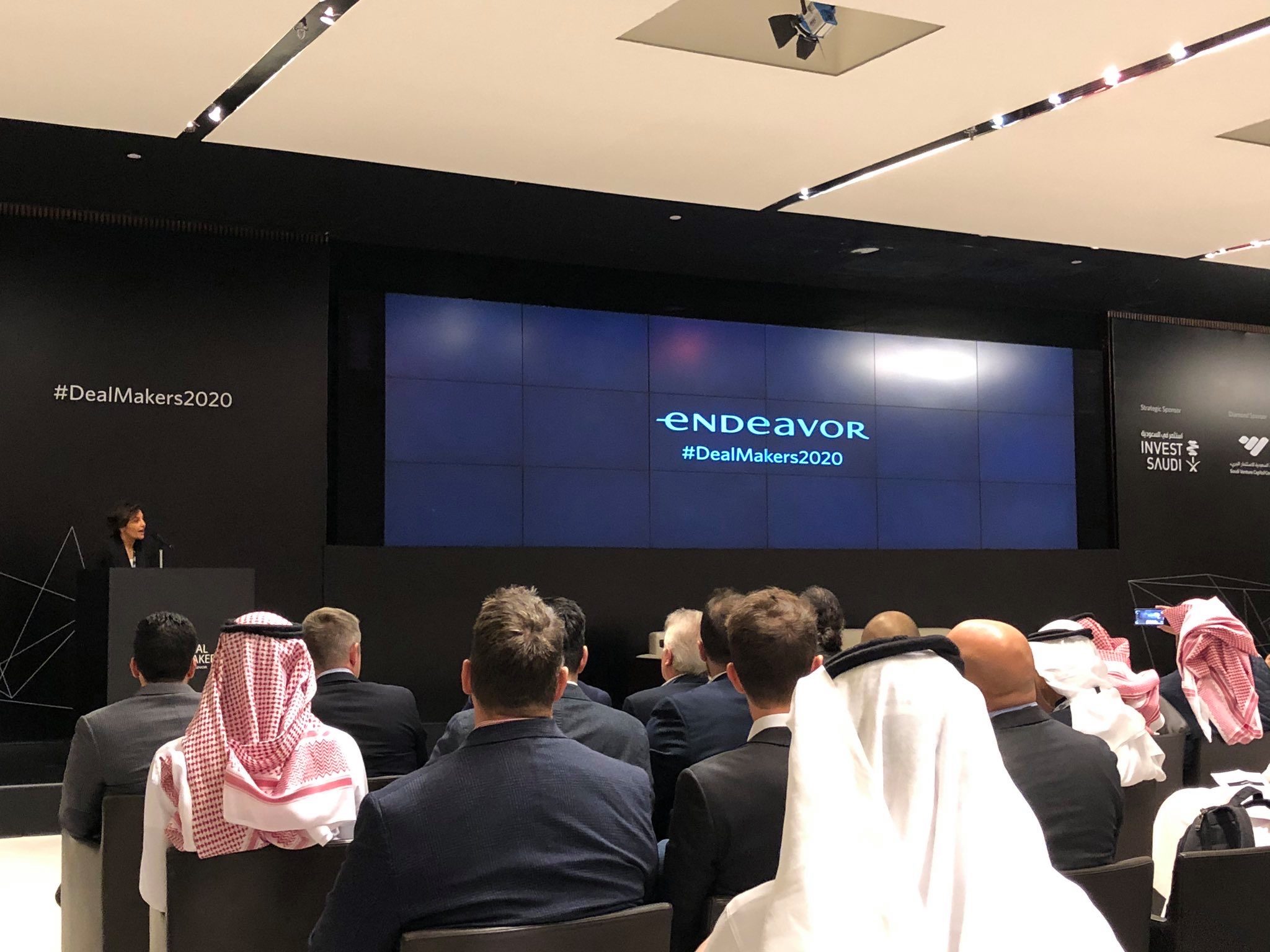 Dr. Mazin AlZaidi, Director of Innovation & Entrepreneurship at SAGIA said “In line with Vision 2030, the Kingdom has launched a number of government initiatives to spur entrepreneurship and position the country as the regional hub for digital innovation. We have accelerated the process of obtaining licenses for VC funds and startups. In fact, 5 VC licenses were granted and officially signed during DealMakers2020.

HE Dr. Nabeel Koshak, CEO of Saudi Venture Capital Company (SVC) added “Saudi Arabia is witnessing a surge in the number of institutional venture investors, professional angel investors and fund managers, as more and more continue to evolve from within the local ecosystem. There is also growing interest from regional and international investors in setting a foothold and investing in the Kingdom.” 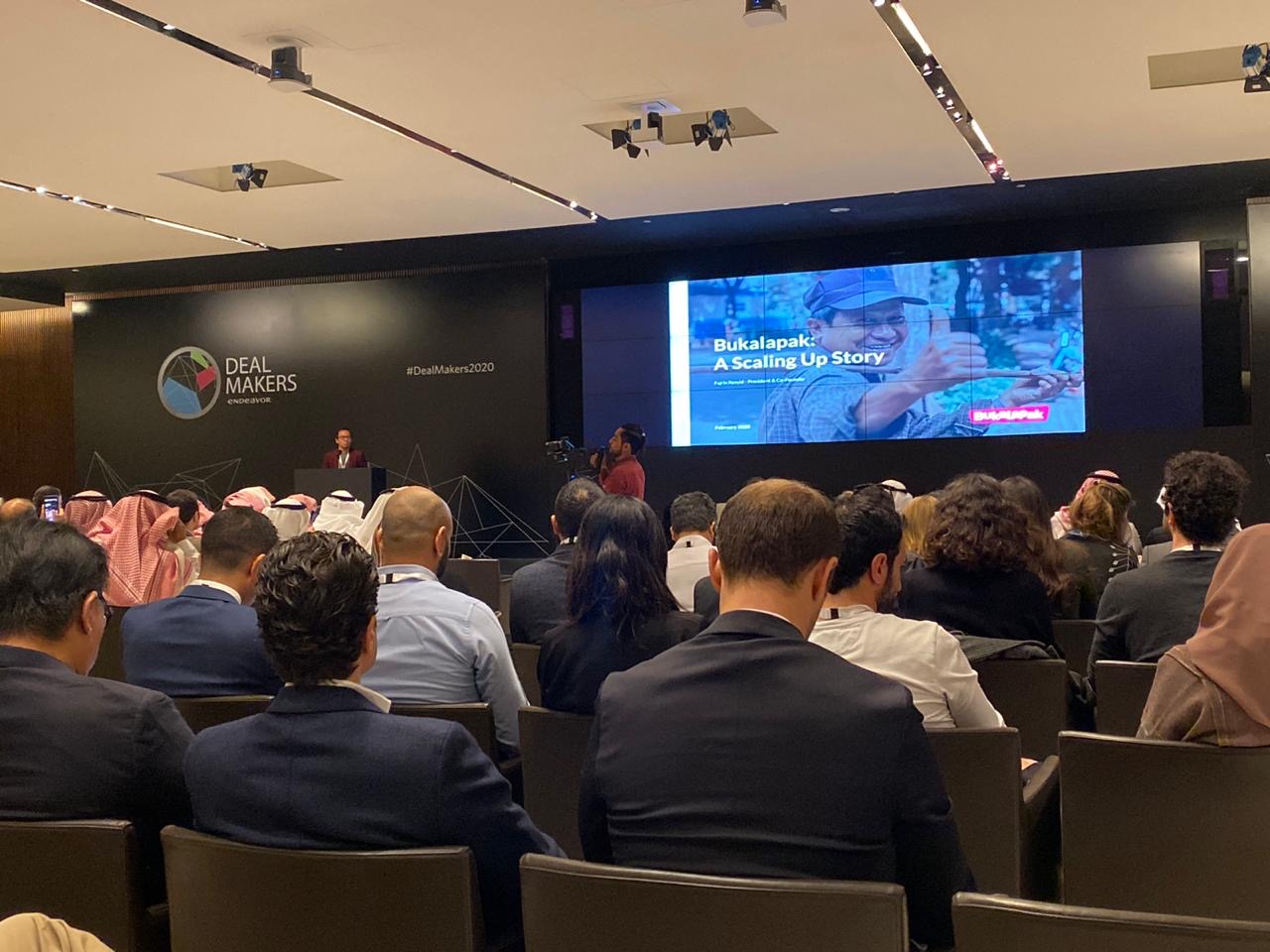 The sessions were followed by two roundtables: one for VCs and LPs shedding light on on the fast emerging doing business, investment, and funding opportunities in Saudi Arabia, and another for Angel Investors titled Smart Capital Goes Global: Global Trends in Angel Investing and Venture Capital.

Running in parallel were three workshops for the registered entrepreneurs focusing on scaling beyond borders; the first was on setting good governance practices, facilitated by Endeavor Bulgaria Chairman Vassil Terziev, the second was on corporate culture with Rana Nejem, Founding Director of Yarnu, and the third on understanding legal implications and liabilities when scaling beyond borders with Lee McMahon, Co-Founder at Clara. 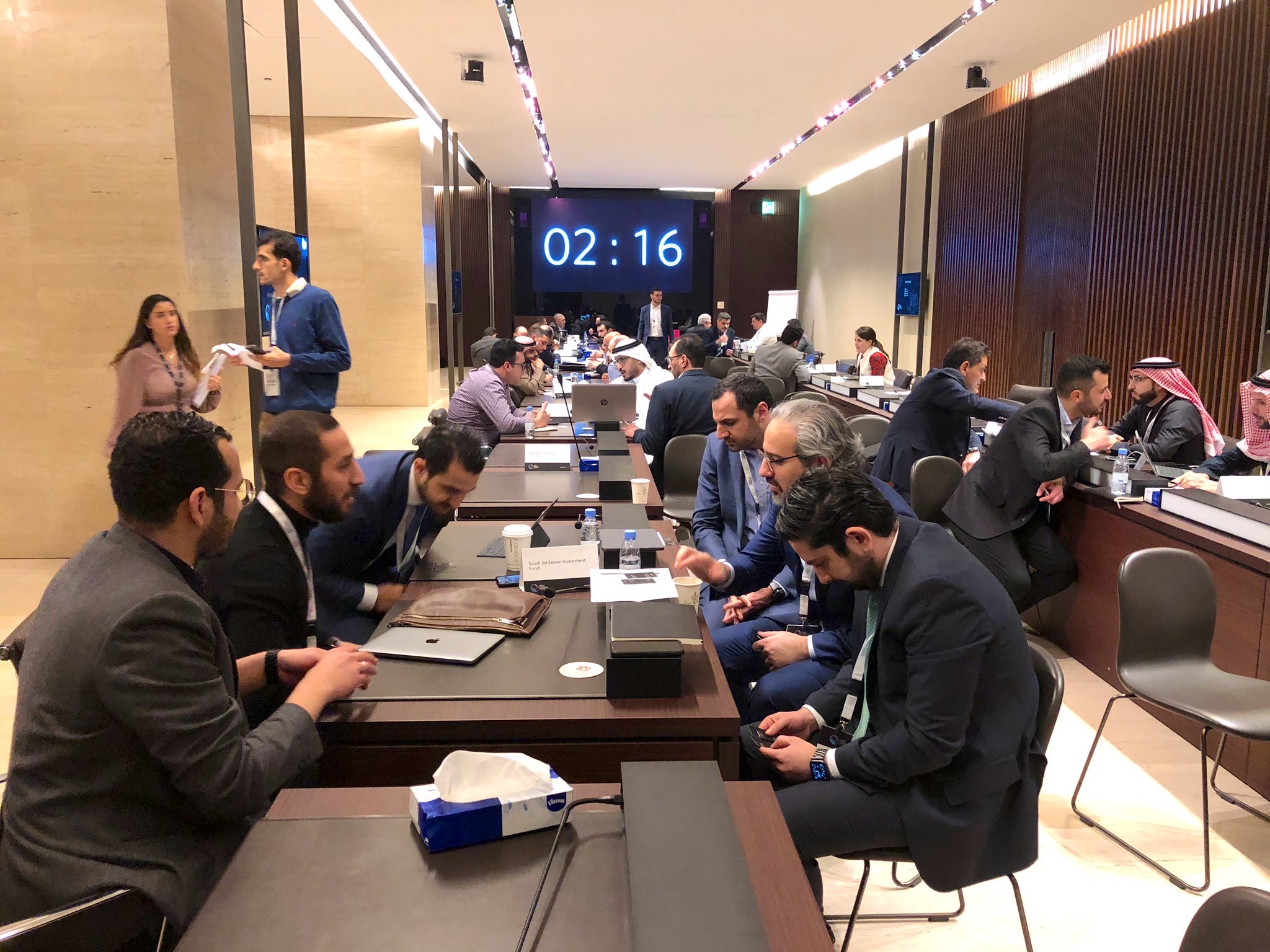 The event culminated in the one-on-one speed networking sessions, during which entrepreneurs sat with investors for 10 minutes each over the course of two hours to pitch their businesses.

Endeavor’s mission is to catalyze sustainable, long-term economic growth and support the creation of employment opportunities in the local market by accelerating high-impact entrepreneurial companies that have a positive and tangible impact on society. Endeavor offers entrepreneurs support through its global network, access to an unrivaled mentorship network, as well as other tools that are essential to achieving entrepreneurial success.